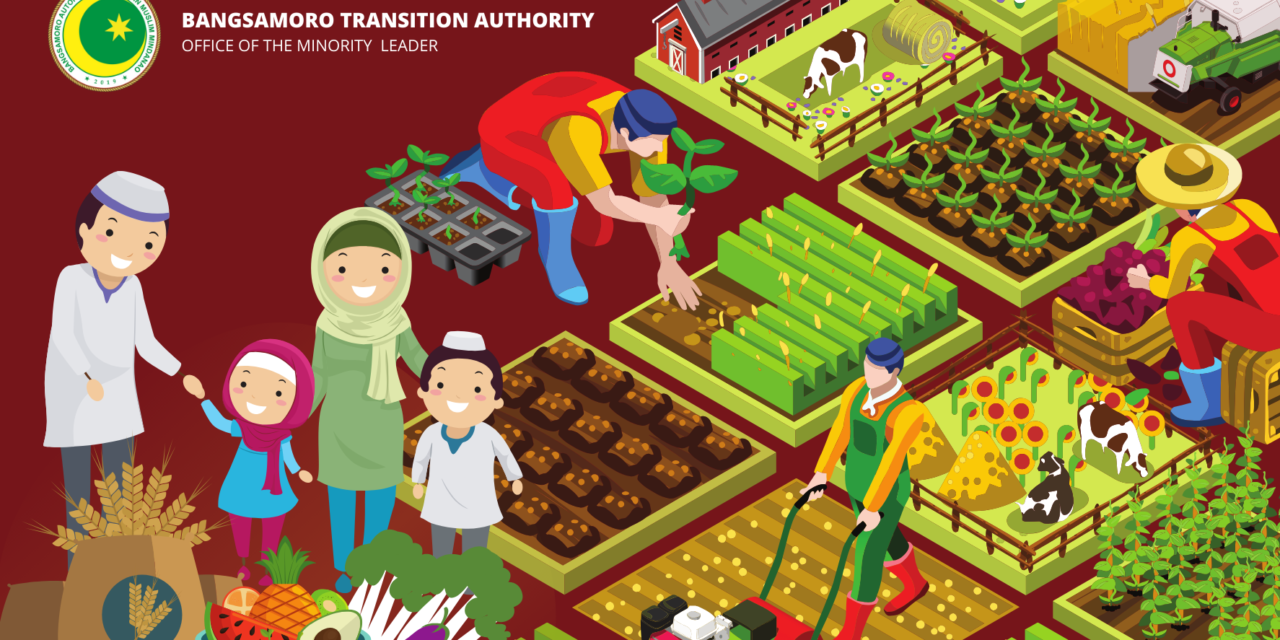 In the weeks following the declaration of a community quarantine, Tuburan Mayor Durie Kallahal held a meeting with municipal heads to discuss the different impacts of COVID-19 and the local government’s response to the pandemic.

One of the most pressing issues was food security, since the municipality of Tuburan relied heavily on neighboring cities for their food supply and other essential needs.

Travel restrictions and suspension of public transportation came with the enforcement of a quarantine, as well as the closure of some stores and enforcement of strict social distancing measures. This meant that the farmers of Tuburan have found it difficult to transport and sell their harvest, while consumers’ sources of income and mobility were also limited.

Taking these into consideration, the local government of Tubaran decided to take steps towards securing the food supply in Tuburan and ensuring that the impact of Covid-19 on their food systems will be mitigated by sourcing and producing their own food within their municipality during the pandemic, and even after.

After a consultation with the municipal department heads, the LGU allocated five million pesos to start the Tuburan Food Security Program. The amount was originally allocated to the Municipal Tourism Office, but because of the urgency of the situation they decided to postpone tourism plans and focus on ensuring food security instead.

The LGU also hired 80 people to help in land cultivation and crop production. These include farmers, fisherfolks, and drivers whose source of income have been affected by the pandemic.

“Being hired to help out in the community farm was a big help to us,” according to Mansul Mustafa and Fatma Mustafa. Prior to being hired, Mansul was a kamanero who helped in the upkeep of roads and streets in the municipality.

Despite the dedication of the local government to the project, municipal agriculture officer Munib Kasim said that while they have already allocated money for the project, they still need support in getting additional seeds and farming equipment.

As of 15 April, at least ten hectares have already been cultivated in the area. Because of the dry season, the LGU plans to continue planting in the remaining ten hectares in the first week of June, when the wet season starts. Within three to six months, they are hopeful that they can already harvest vegetables and cassava. 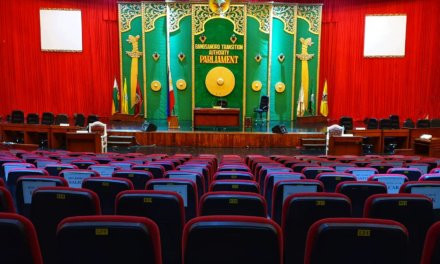 The Promise of an Enhanced Fiscal Autonomy 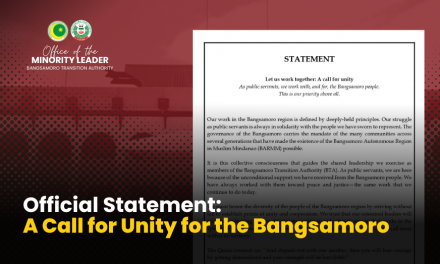 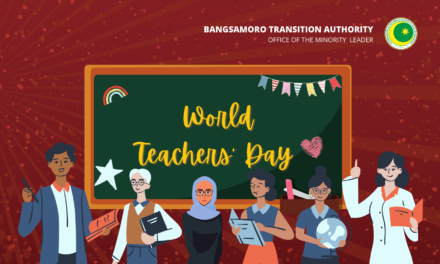 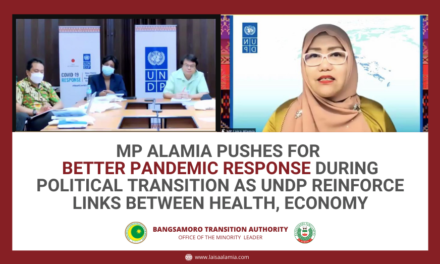