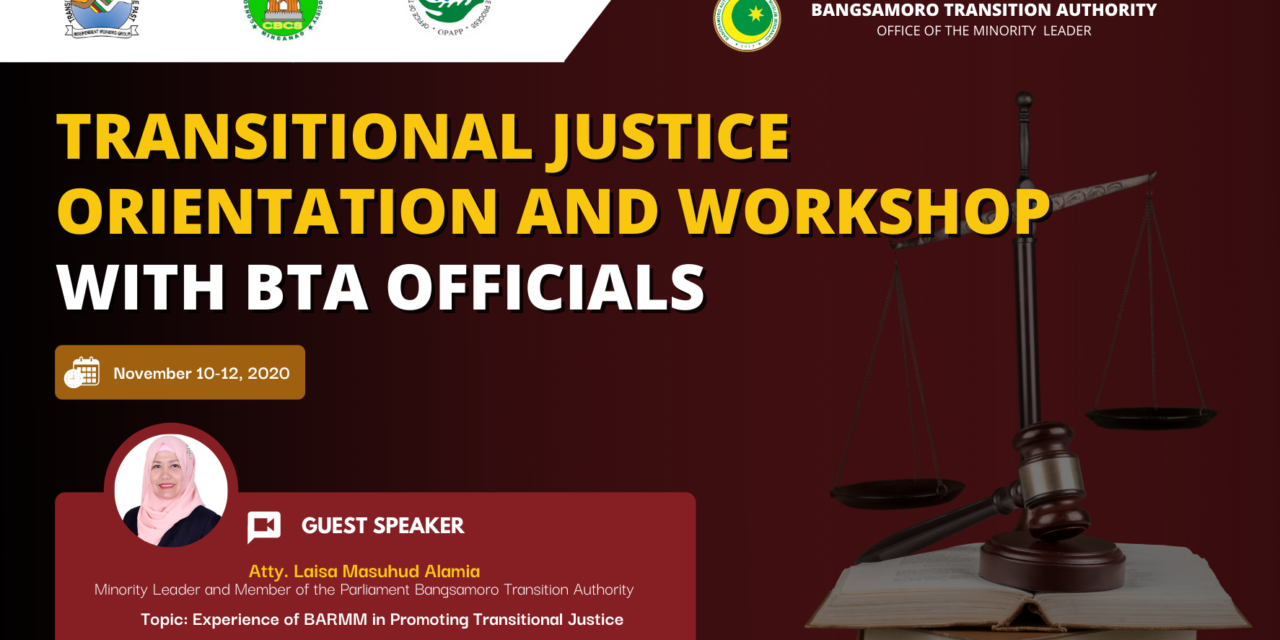 MP Atty. Alamia has been consistent in pushing for transitional justice mechanisms in the Bangsamoro region, knowing that the need for healing and reconciliation in the BARMM can only be effectively addressed through collaborative efforts of the national and regional governments.

But apart from strengthening intergovernmental relations, the Bangsamoro people must also be empowered in the collective pursuit of transitional justice. This is crucial in restoring faith and confidence among the region’s diverse communities, and enhancing social cohesion as the region undergoes the process of political transition.

However, Alamia emphasized that the “stakes and requirements of institutionalizing TJ are massive,” and “the peacebuilding agenda should be carried mutually by Bangsamoro stakeholders and the Filipino society at large,” given the Bangsamoro government’s limited jurisdiction and authority.

The two-day event is being held at the Waterfront Insular Hotel in Davao City from 10-12 November 2020, in partnership with the Independent Working Group (IWG) and with the support of the Embassy of Spain and Swiss Embassy, together with the Office of the Presidential Adviser on the Peace Process. 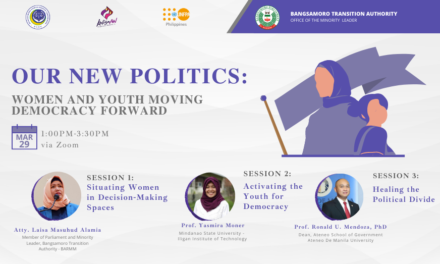 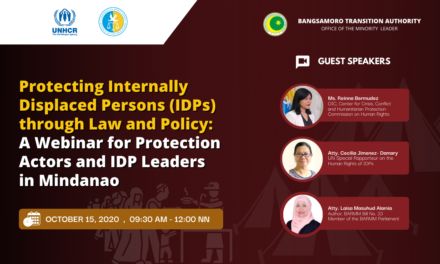 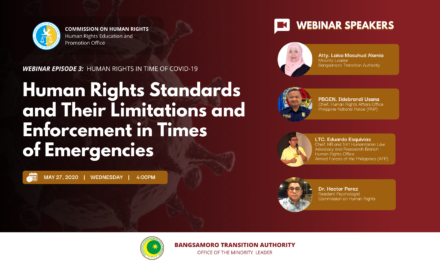