One of the key features that differentiate the Bangsamoro Autonomous Region in Muslim Mindanao (BARMM) from its predecessor is the region’s expanded fiscal autonomy. The Bangsamoro Organic Law stipulates that the BARMM is entitled to new additional sources of government funds, alongside an expansion of its taxing powers. It also increased the region’s share from taxes collected by the national government from 35% to 75%, inclusive of the shares of the constituent LGUs in the BARMM.

But more than the additional sources of funds, it is the regional government’s expanded authority and control over its appropriations that defines the region’s fiscal autonomy. No longer required to submit its proposed budget to the national government, the BARMM now has the power to pass its annual appropriations law without seeking congressional review and approval.

This revised budget scheme gives the BARMM flexibility in addressing the needs of the Bangsamoro people, allowing it to decide how to spend government funding that is secured with a wider resource. The BARMM’s P65-billion budget for 2020 alone is more than double the last budget Congress passed for the now defunct Autonomous Region in Muslim Mindanao which amounted to only P31-billion in 2018.

Here’s a look at the figures that show how much our resources have grown, and which agencies have been mandated to deliver certain services in the BARMM. The regional government’s expanded fiscal autonomy inevitably translates to higher accountability and bigger responsibilities, which can only be fulfilled through a rigorous understanding of the government budget.

This series of infographics is the twelfth installment of the #BARMMBudgetWatch initiative of the Office of the Minority Leader. 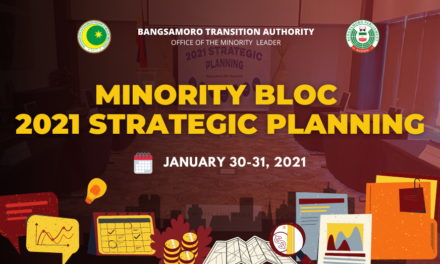 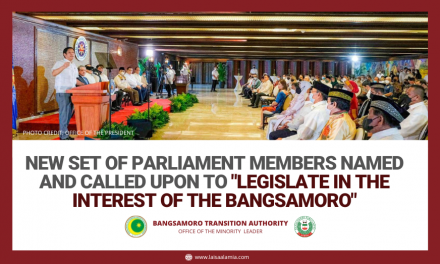 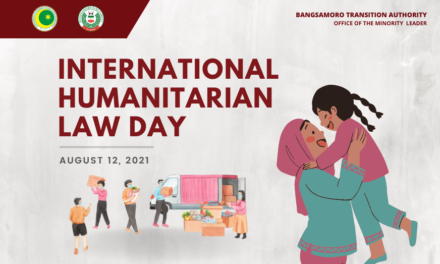