Maluso youth talk about conflict, reconciliation as life moves from reel to real 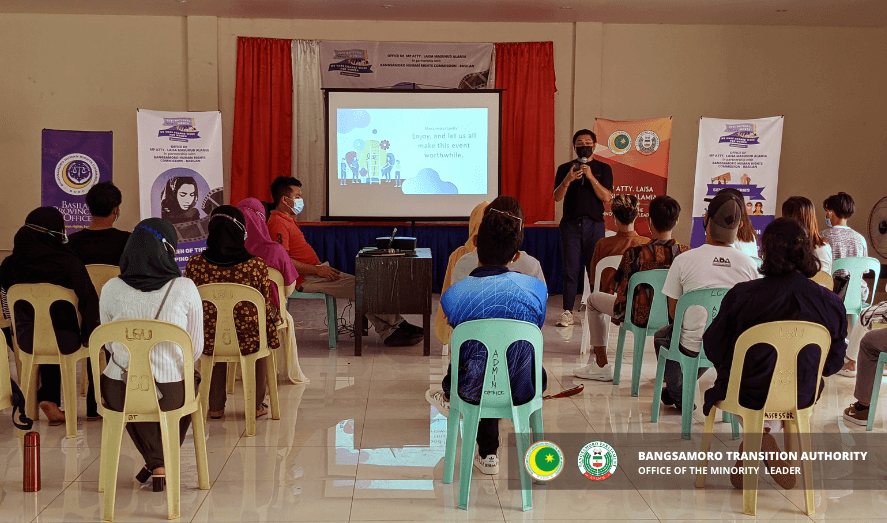 Thirty youth participants in Maluso, Basilan talk about what it’s like to work towards peace in their communities following a free screening of Sheron Dayoc’s Women of the Weeping River, 2017 Gawad Urian winner for Best Cinematography, Best Screenplay, and Best Picture.

The screening held on March 17, Tuesday, is part of the Office of the Minority Floor Leader’s series of activities across the province of Basilan for this year’s Women’s Month.

Owing to Dayoc’s Tausug roots, the entire film features the Tausug language which is widely used across the island provinces in Western Mindanao, including Basilan. It tells the story of two women caught in an escalating clan war that places not only their families’ lives at risk, but also the fragile peace in their communities.

Seeing mothers, one’s own self on screen

Another panelist, Amalyn Arad, noted how the youth of Basilan has seen violence similar to what Hassim, a child in the movie, has seen in his young age. While said violence has not dampened his eagerness to go to school and play with other kids, Arad notes how it has definitely affected Hassim’s opportunities at doing so. This has also been felt by a number of Basilan youth, she says.

One of the participants shared how her family is going through a predicament similar to the premise of the movie. Her relatives found themselves in an argument years ago which then escalated to violence, and family members now find themselves unsure as to how things can be resolved today. Some of them would like to engage in a dialogue, but some also fear betrayal.

Mahdi Sakandal, also a youth panelist, said the movie reminded him of why it is important to “encourage fellow youth to choose peace and not be involved in acts of violence within their families and communities.”

Members of the audience shared their feelings about the film’s conclusion, noting that the film was “open ended.”

When asked about how they would choose to end the film, one mentioned how he prefers a “fairytale ending” where peace is easily attained, but he also acknowledged how some people may find it “hard to forgive” in times of conflict due to valid reasons. “Peace is built by the community,” he said, and cannot simply be left to the hands of individuals.

The film screening in Maluso is the third in a series, following earlier screenings in Lamitan City and Sumisip. More screenings will be held in Tipo-Tipo and Tuburan, in partnership with local government units, Bangsamoro Human Rights Commission-Basilan and the Bangsamoro Youth Commission. 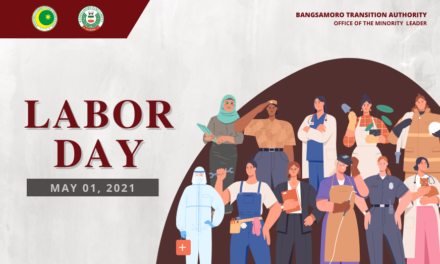 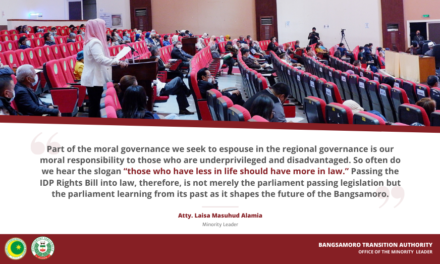 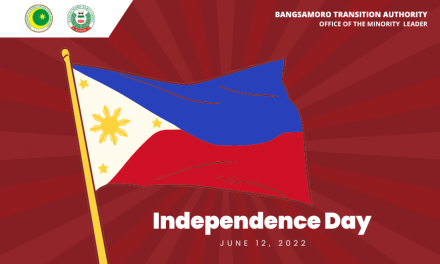 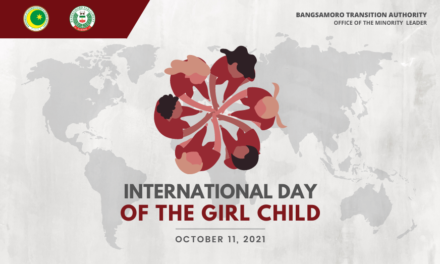