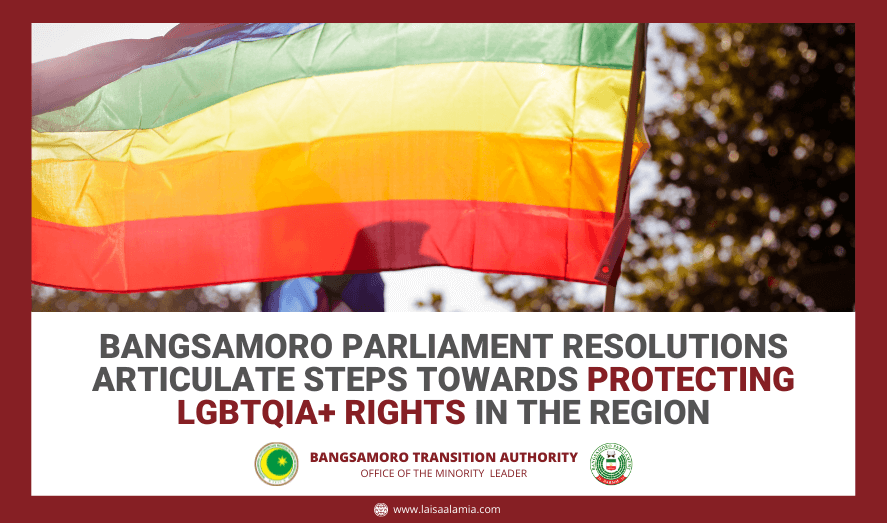 Resolution No. 524, or a resolution strongly condemning the killing of Omar Zinal and Hamza Rauf and urging responsible agencies, particularly the Bangsamoro Human Rights Commission (BHRC) to investigate the progress of the case. Authored by Punduma Sani, the resolution was amended to reflect the mandate of the Bangsamoro Human Rights Commission as part of its role as the gender ombud within the regional government.

Meanwhile, Resolution No. 526 or a resolution condemning the violence, discrimination, and murder committed against some members of the LGBT community in the municipality of Datu Piang last September 18 and 19, 2021, was also amended to emphasize the need to “develop a concrete action plan” in response to SOGIE-based violence in the region, upon the prompting of MP Alamia.

Gender-rights advocacy and activism at work

During the period of interpellation and amendment for both resolutions, Minority Floor Leader MP Atty. Laisa Alamia pushed to sharpen the gender rights as human rights aspect of both resolutions.

When the jurisdiction of the BHRC concerning the shooting in MSU-Marawi was raised, given that the alleged perpetrators are non-state actors, MP Alamia said that the commission’s role as gender ombud allows it to take on a role apart from investigating the incident.

“Based on the resolution and what was narrated earlier by the good MP Punduma Sani as the nature of the crime, the BHRC would also be a competent agency to conduct documentation, considering that the case may be a form of gender-based violence,” MP Alamia said during the period of amendments.

Prior to her appointment as a member of the Bangsamoro Parliament, MP Alamia served as the first chairperson of the Regional Human Rights Commission of the now defunct ARMM.

After MP Sani’s resolution passed, Resolution No. 526 was presented to the parliament by author MP Susana Anayatin who then detailed the efforts of her office to ascertain the facts of the case by seeking firsthand information from the community and the LGBT victims themselves. When asked by MP Alamia about the history of SOGIE-based crimes in the municipality, MP Anayatin recounted past incidents where members of the LGBT+ community were threatened with gunshots.

“I would like to be associated with this resolution, and I would like to say that any discrimination, harrassment, inhumane treatment, and crimes such as murder and torture that are committed against members of the LGBT+ community is against the constitution and also against the conventions and United Nations treaties that the Philippines is a signatory to,” MP Alamia said.

Outside of parliament, MP Alamia is a longtime gender-rights advocate who continues to shape the discourse surrounding gender equality and human rights in the Philippines, particularly in the Bangsamoro.

Breaking the culture of impunity and silence

Upon prompting from MP Alamia, the Bangsamoro Parliament affirmed that MP Anayatin’s resolution isn’t the first time that a resolution has been filed to express condemnation of SOGIE-based violence in the region.

“Now that we have a second resolution that condemns the same act, I think it is high time for us to stop and control this culture of impunity and silence in the Bangsamoro society when it comes to the protection of the rights of those who have different SOGIE for this does not diminish their humanity,” MP Alamia said upon expressing her full support for the resolution.

During the period of amendments, MP Alamia proposed that part of the dispositive portion of the resolution must also state that “the Bangsamoro government, headed by the Office of the Chief Minister, is hereby urged to develop a concrete action plan for the protection and promotion of the rights of the LGBT+ community in all areas and spaces in the BARMM territories” as she referred to a clause in the resolution which states that the Bangsamoro Government must develop an action plan to stop violence due to prejudice and discrimination which affects the LGBT+ community in the BARMM.

With additional inputs from her fellow members of parliament, the final amendment reflects the need to develop an action plan regarding SOGIE-based violence in the region and for local government units to work alongside the regional government in drafting and implementing policies that protect and promote the rights of the LGBT+ community. 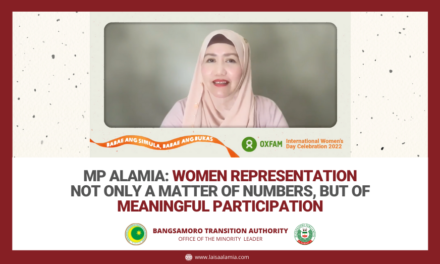 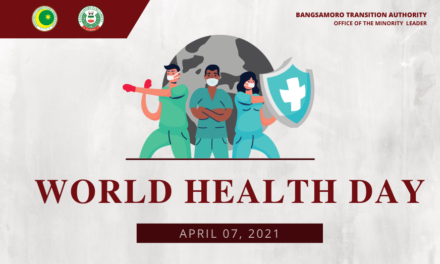 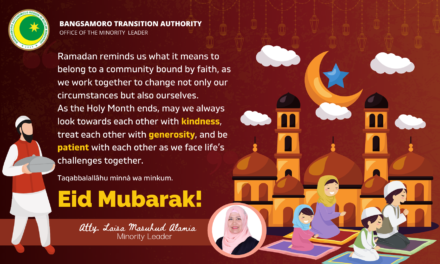 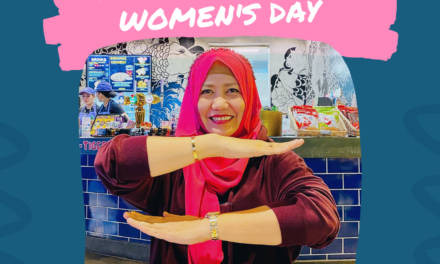