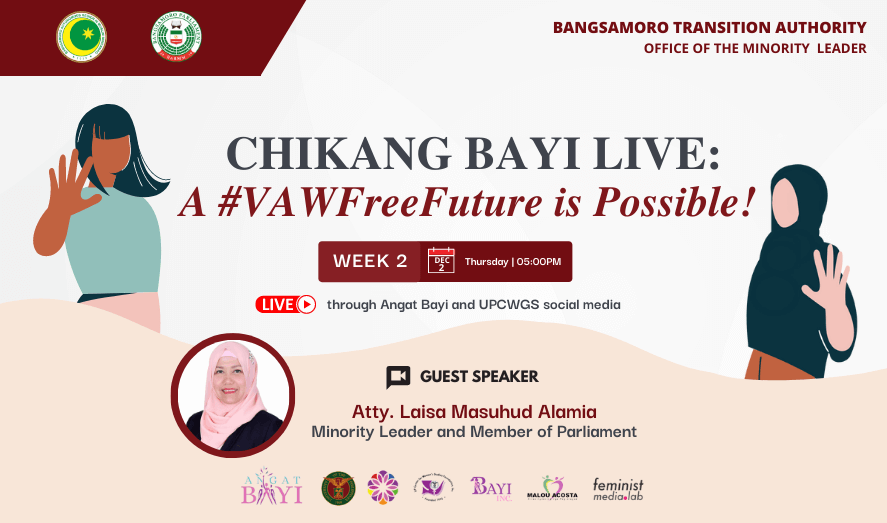 On December 2, Thursday, Minority Floor Leader MP Atty. Laisa Alamia will be a panelist in an online conversation about the ways state actors can integrate a feminist perspective in every step of the gender-based violence (GBV) and child protection referral pathway, guided by her experiences in addressing GBW and violence against women (VAW).

As the podcast episodes explore feminist issues and concerns through a discussion of lived experiences by people with different backgrounds, Chikang Bayi Live will take on the form of live online conversations held via Zoom, and will tackle good practices in ending gender-based violence (GBV) and VAW across the globe. It will be livestreamed via the social media pages of UPCWGS and Angat Bayi over the course of three Thursdays — November 25, December 2, and December 9 — from 5:00 PM to 6:30 PM.

For the second episode, MP Alamia will be joined by Atty Romeo Cabarde, Jr., Director of the Ateneo Public Interest and Legal Advocacy Center (APILA) Davao, and Mx. Shirin Musa, Director of Femmes for Freedom, an organization based in the Netherlands.

Chikang Bayi — both the podcast and livestream — hopes to embody the colloquial Tagalog term “chika” which is used to either refer to stories that are usually told in confidence, or to the act of storytelling itself. Bayi, the Bisaya word for woman, signifies the intent to tell women’s stories with a feminist lens in the hopes of making them accessible through “engaging, illuminating, and inspiring conversations” that establish connections between one’s personal stories to issues that may often seem “larger than life.”

This year’s 18-day campaign seeks to raise awareness among the general public regarding Republic Act 11313 or the Safe Spaces Act, and organizations tasked with enforcing the law. 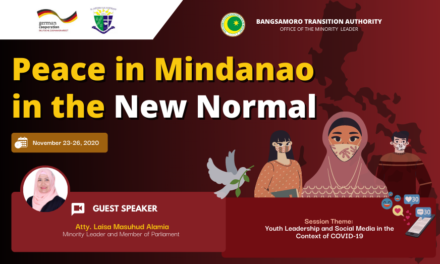 MPSC: Peace in Mindanao in the New Normal 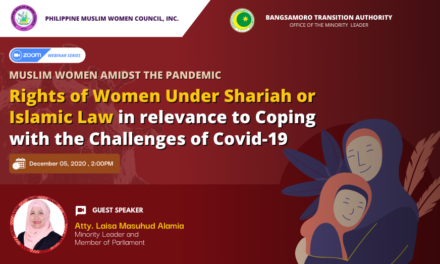 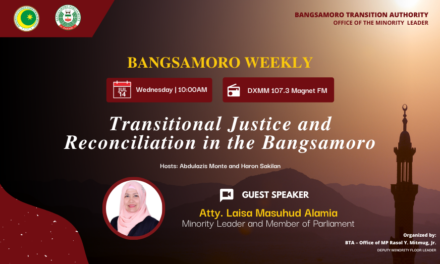 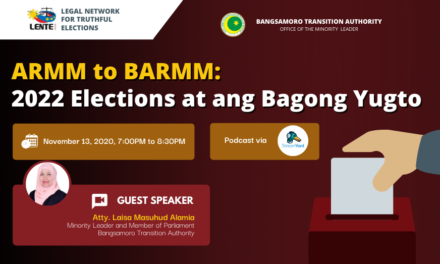