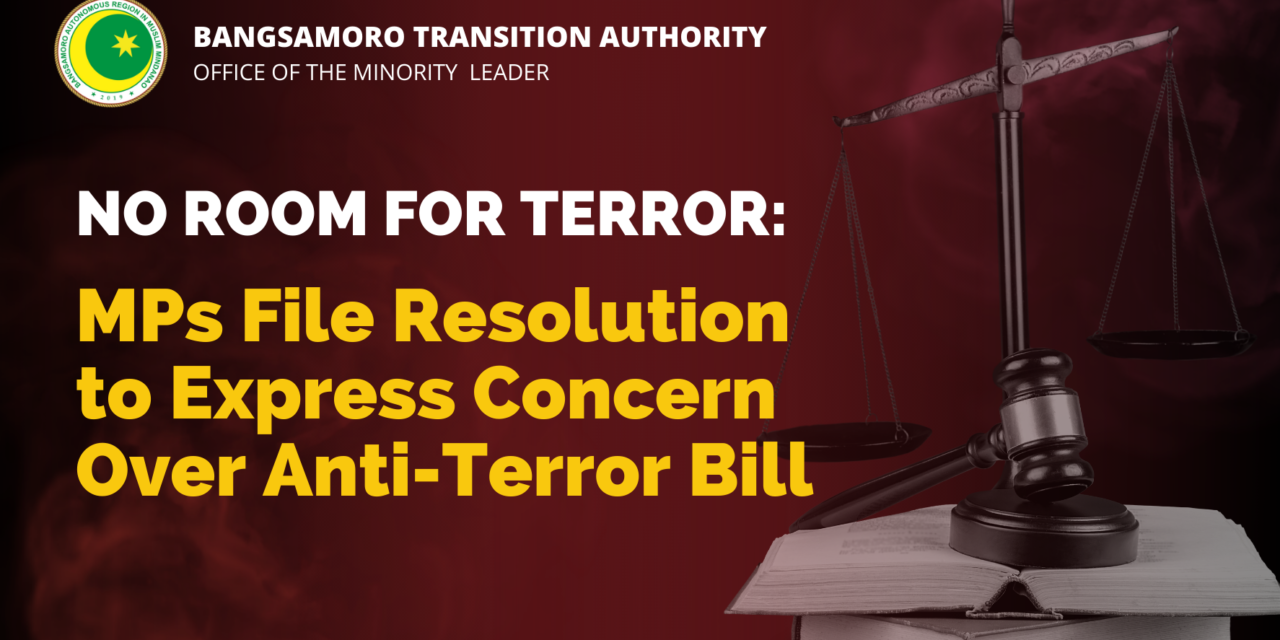 Members of the Bangsamoro parliament on June 5 filed a resolution expressing “grave concern” over the Anti-Terrorism Bill which has been the subject of debate, following its passage in Congress. While recognizing the “need to implement effective measures to prevent and counter terrorism,” the resolution notes that the current version of the bill “not only contains provisions that could easily be questioned for constitutionality, overbreadth and vagueness, but also lacks adequate measures to ensure its insusceptibility to abuse and/or human rights violations.”

The resolution is grounded on the experiences of the Bangsamoro people who, in their long struggle for peace, has proven that efforts against terrorism with no regard for human rights cannot suppress violent terrorism.

Atty. Laisa Masuhud-Alamia, the Bangsamoro parliament’s minority leader, has already registered her concerns over the bill, citing its “unconstitutional provisions, vagueness, and susceptibility to abuse.”

The lower house adopted Senate Bill No. 1083 during its last regular session last Friday, which the upper chamber passed in early February. However, the bill is yet to be transmitted to the Office of the President, according to Justice Secretary Menardo Guevarra.

Efforts to convince members of congress to withdraw their yes vote and overturn the majority are ongoing, as human rights defenders and organizations hope to impede the bill’s passage before it is forwarded to Malacanang for the president’s signature. 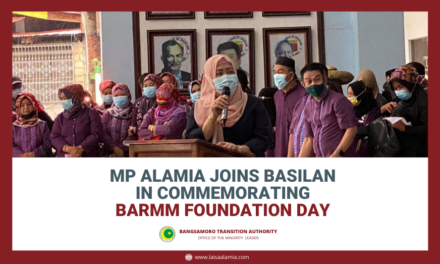 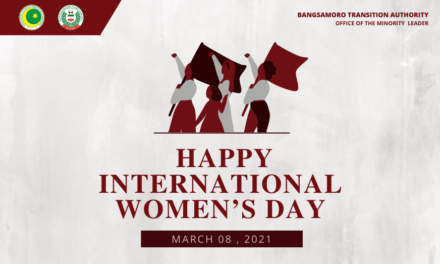 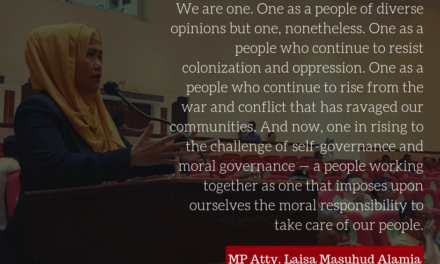