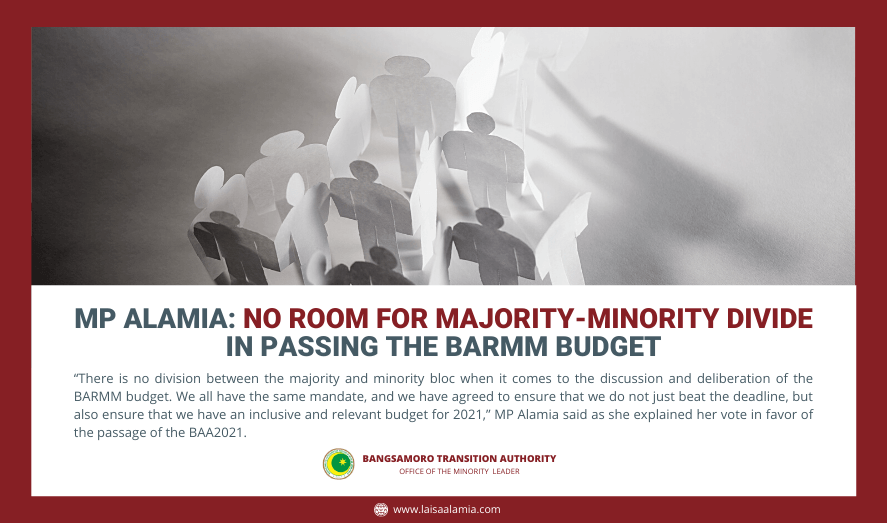 “There is no division between the majority and minority bloc when it comes to the discussion and deliberation of the BARMM budget. We all have the same mandate, and we have agreed to ensure that we do not just beat the deadline, but also ensure that we have an inclusive and relevant budget for 2021,” MP Alamia said as she explained her vote in favor of the passage of the BAA2021.

MP Alamia clarified that the points the minority bloc has raised during the budget deliberations were meant to “ensure that the budget will respond to the actual needs of the people on the ground,” and that the parliament’s approach to budget planning and implementation are “in accordance with the law.”

“We have always been supportive of the 12-point agenda of the Chief Minister and of the Bangsamoro Development Plan,” she said, and the inquiries coming from the minority bloc are not because they oppose the items in the budget.

“Our budget must be based on the needs of the public and the needs of the Bangsamoro people,” MP Alamia said. “My suggestions and expressions of support for a number of budget increases are based on my experience from my time in the National Economic and Development Authority, in the regional government of the now-defunct Autonomous Region in Muslim Mindanao, and in the various government agencies I have been a part of.”

“We do this to ensure that the budget is responsive to the most pressing needs of the people,” MP Alamia said, “in the same way every member of the BTA is expected given our mandate.”

Apart from the approval of next year’s budget,  the Bangsamoro Parliament has also approved the extension of the validity of the regional government’s 2020 budget to make sure that projects that have been pending due to the effects of the pandemic can still be implemented in 2021. 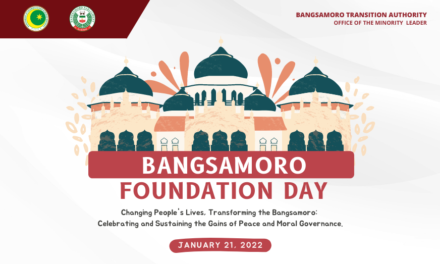 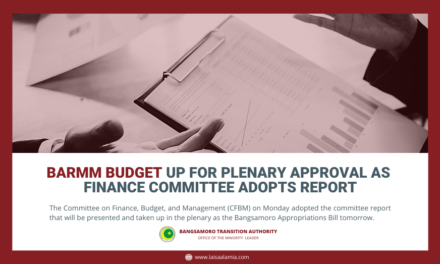 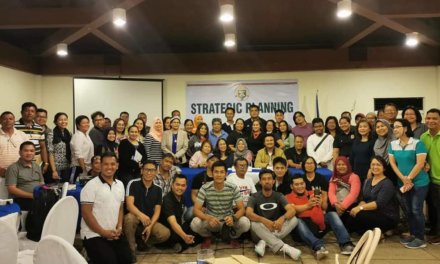 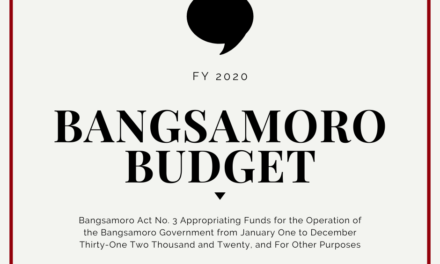